What a month it’s been! The whole team at Canary has never been more energized and excited. While World Cup fever might be contributing to that, what really excites us is seeing how much progress we’ve made over the past three weeks. 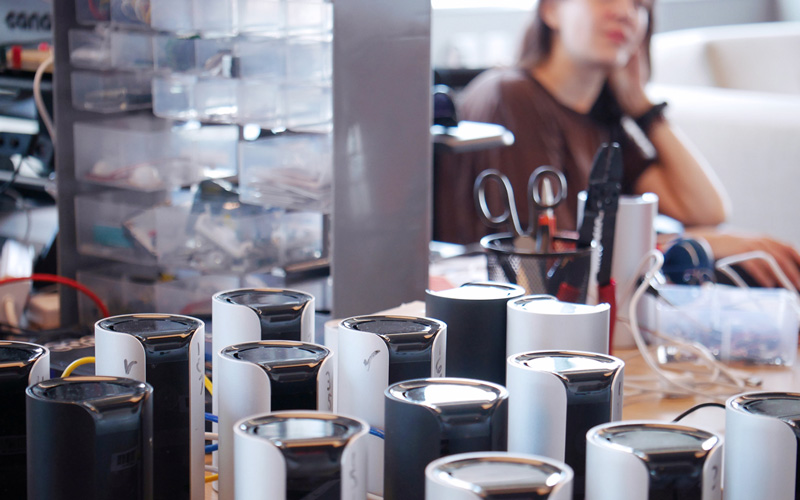 We have hundred of units that are capturing data, streaming video, and sending alerts. During this phase, our engineers are using the video we’re gathering to optimize Canary’s computer vision, machine learning, and event detection capabilities.

We’ll continue testing and optimizing firmware/software for several weeks and then we’ll kick-off an expanded beta test. The great news is, with this timeline, we’re on track to ship to backers (who will receive devices first) and pre-order customers by the end of the summer. And speaking of pre-orders…

Pre-Orders Are Sold Out

After our Indiegogo campaign ended last August, we continued to receive lots of messages from people who wanted to order a Canary, so we decided to accept pre-orders on our website. Since then, thousands of additional devices have been ordered. So many, in fact, that we’re excited to report we’ve sold out.

As as of today, we will no longer be taking pre-orders. If you were one of the people who backed our campaign, congratulations and thank you again for your support! You’ll be getting your hands on a Canary before anyone else AND your foresight even saved you some cash. While the price for Indiegogo backers and pre-order customers was only $199, the retail price of Canary will be $249.

Stay tuned for the next product update. In the meantime, have you ever wondered what it’s like to be a co-founder at Canary? Chris Rill talks about his experience as our CTO, and why his key to success is firing himself.